2021 Olympics – Tennis: disappointment for the Herbert-Mahut pair, beaten at the start of the doubles tournament 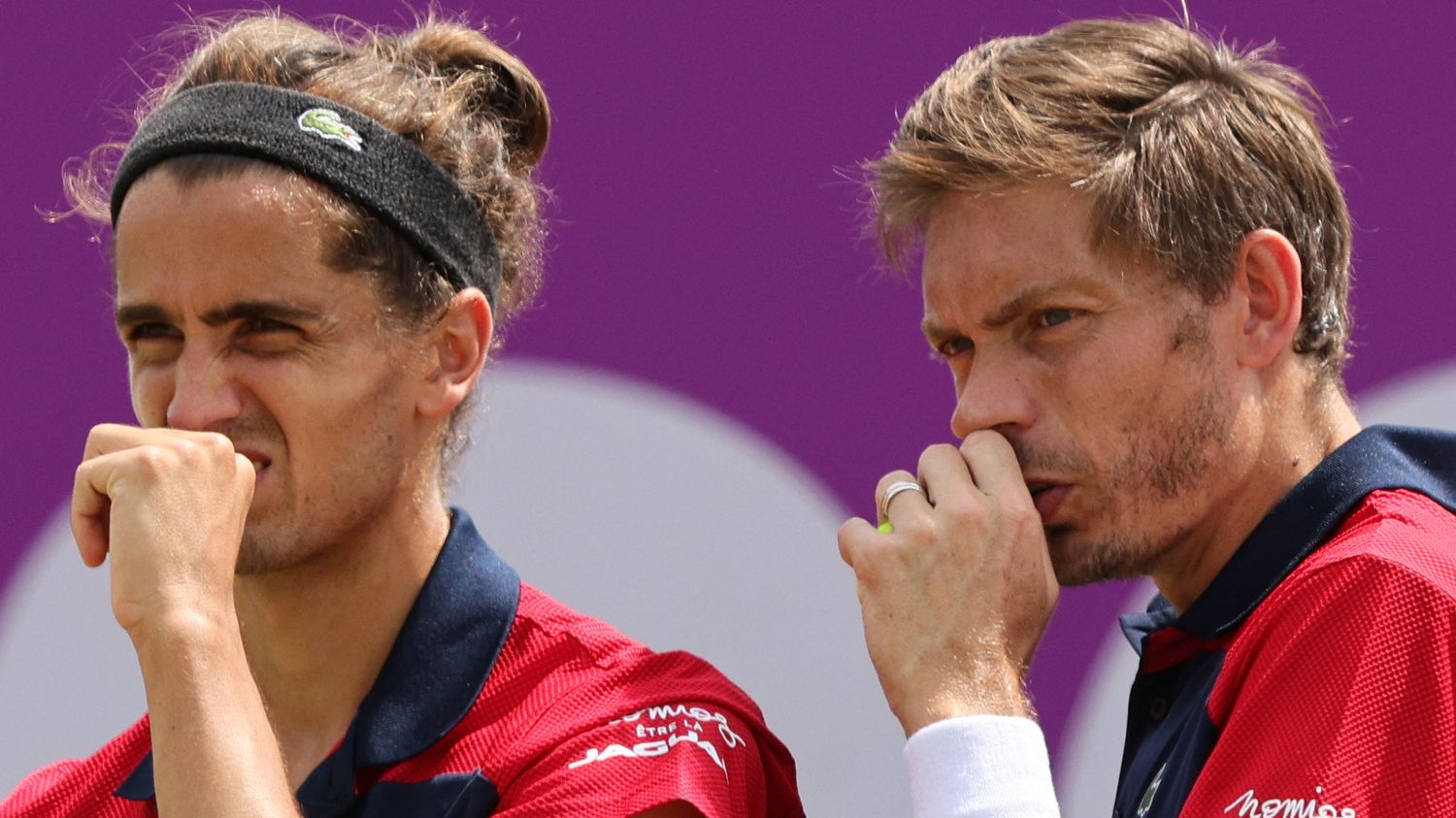 The French, seeded number 2 in the tournament, fell against the British pair Murray-Salisbury (6-3, 6-2).

It’s a big disappointment for French tennis. The pair of Nicolas Mahut and Pierre-Hugues Herbert were arguably France’s best chance to win a medal in tennis. Ranked number 2 in the tournament, and recent winner of Roland Garros, the duo fell from the start against Britons Andy Murray and Joe Salisbury. A big disillusion that already recalls that of Rio in 2016 where they were eliminated at the same stage.

Five years later, the two French have certainly said goodbye to their Olympic dream together. It is true that the draw did not help them by opposing them the Murray-Salisbury pair. We no longer present the first named, ex-member of the Big Four and who tries to return to the foreground. Double Olympic champion, Murray paired up with a doubles specialist, Joe Salisbury, the 9th player in the world in this discipline.

This was enough to derail the tricolor duo, struggling on his services (only 51% of first balls), and guilty of too many unforced errors (19 against 9 for the British). The match only lasted 1h15. In the next round, Murray and Salisbury will meet the German pair consisting of Kevin Krawietz and Tim Puetz. France will have another chance in doubles with the pair Jérémy Chardy-Gaël Monfils who enter the competition on Saturday.