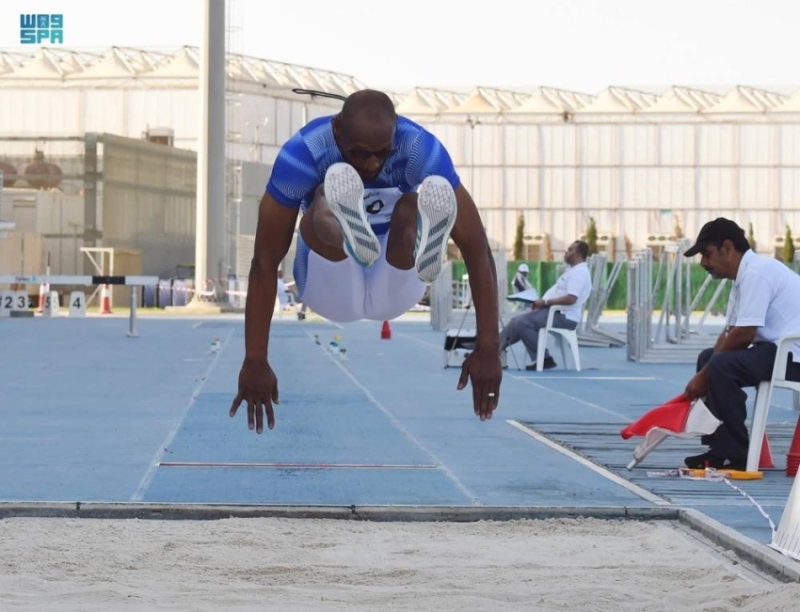 The Kingdom’s first athletics forum for the Premier League clubs kicked off today, as part of the activities of the Saudi Athletics Federation, with the participation of 19 teams, in King Abdullah Sports City in Jeddah.

Tags: "excellent, 19, a team, for games, forum, in a, Jeddah, powers, start, the first, The kingdom, to the degree